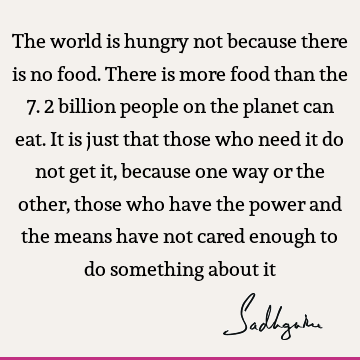 Before you and I came here on this planet, a countless number of people have walked on this planet, where are they? All topsoil. You will also be topsoil unless someone buries you real deep fearing you may rise from the dead

Most people in the world are not busy - they are just preoccupied.