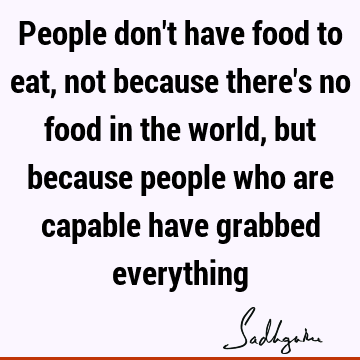 Being a leader does not mean dominating the situation. It means empowering people to do what they would not have imagined possible