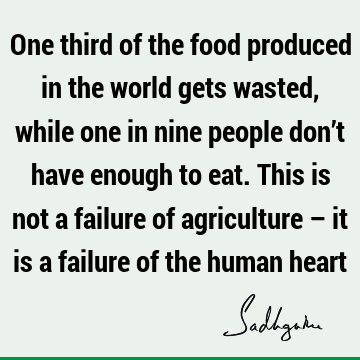 Morality has become important in society because people have forsaken their humanity. Morality is a poor substitute for Humanity

Using people and loving things. This is a complete misunderstanding of life. Things are for use. People are for love

Whenever conflict flares up in the world today, people talk about peace. We need to understand, peace is not something that we have to create. Conflict is our creation.