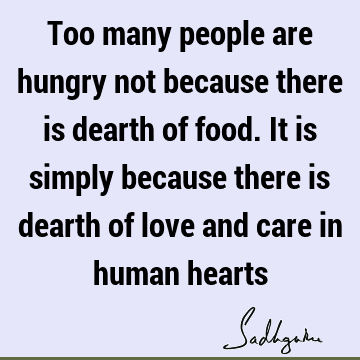 Not many people are ready to have that kind of a love affair where it'll make two lives into one.

People resist change because they rather stick to the known devil than pursue the unknown angel. Familiarity breeds comfort and inertia