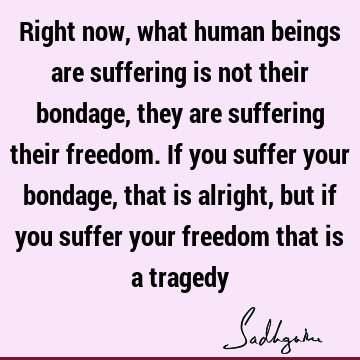 As a human being, you know suffering not because creation gave the suffering to you. Creation just gave you the freedom to make whatever you wish to out of yourself

By asking "whether it is the Creator's mistake that so many people are suffering", you're trying to insulate yourself against other people's suffering, there is something in you that is connected to everything in the existence. If you make that active in whichever way possible, that something in you won't let you keep quiet.