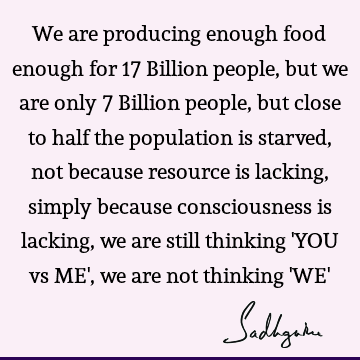 Once a person raises beyond certain limitations of his consciousness, every thought of his becomes the will of God itself